Shortfundly is a no.1 online platform to showcase shortfilm film festival events in india. Start your free trial.

It's a largest independent film festival in USA, hosted annually by the Sundance Institute. It will happen in every year january in Utah, the festival is the ultimate gathering for filmmakers, creative talents, storytellers and audiences looking to showcase and experience unique voices and new perspectives. This program includes competitive categories where the films are considered for awards, as well as out-of-competition sections where new films are showcased. The categories, with dramatic and documentary films, both of feature length and short films, include the crème de la crème of new work from filmmakers.

How Does It Start

One Cambodian Family Please for My Pleasure

If I were ever stranded on a desert island there would be three things I’d need: food, shelter, and a grip. 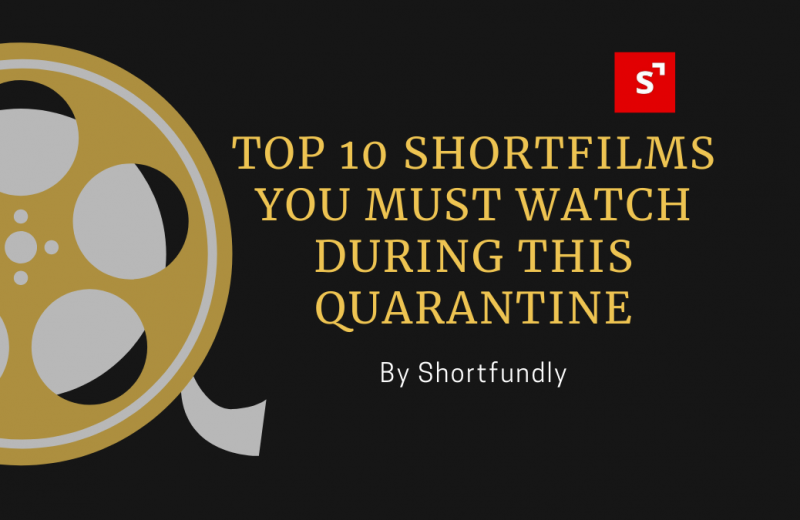 We are now on mobile!

Get it on Google Play

Sign up. Get connected with world film festival event updates.

Shortfundly act as online platform for creative filmmakers and movie buff community. It's an online technology and design-focused, data-driven platform company that curates and shares the best short films, film festival events, auditions and stories through our global multi-platform network. Our video and editorial platform enables a global audience to easily discover, watch and share film festival events anywhere on their desktop and mobile devices.