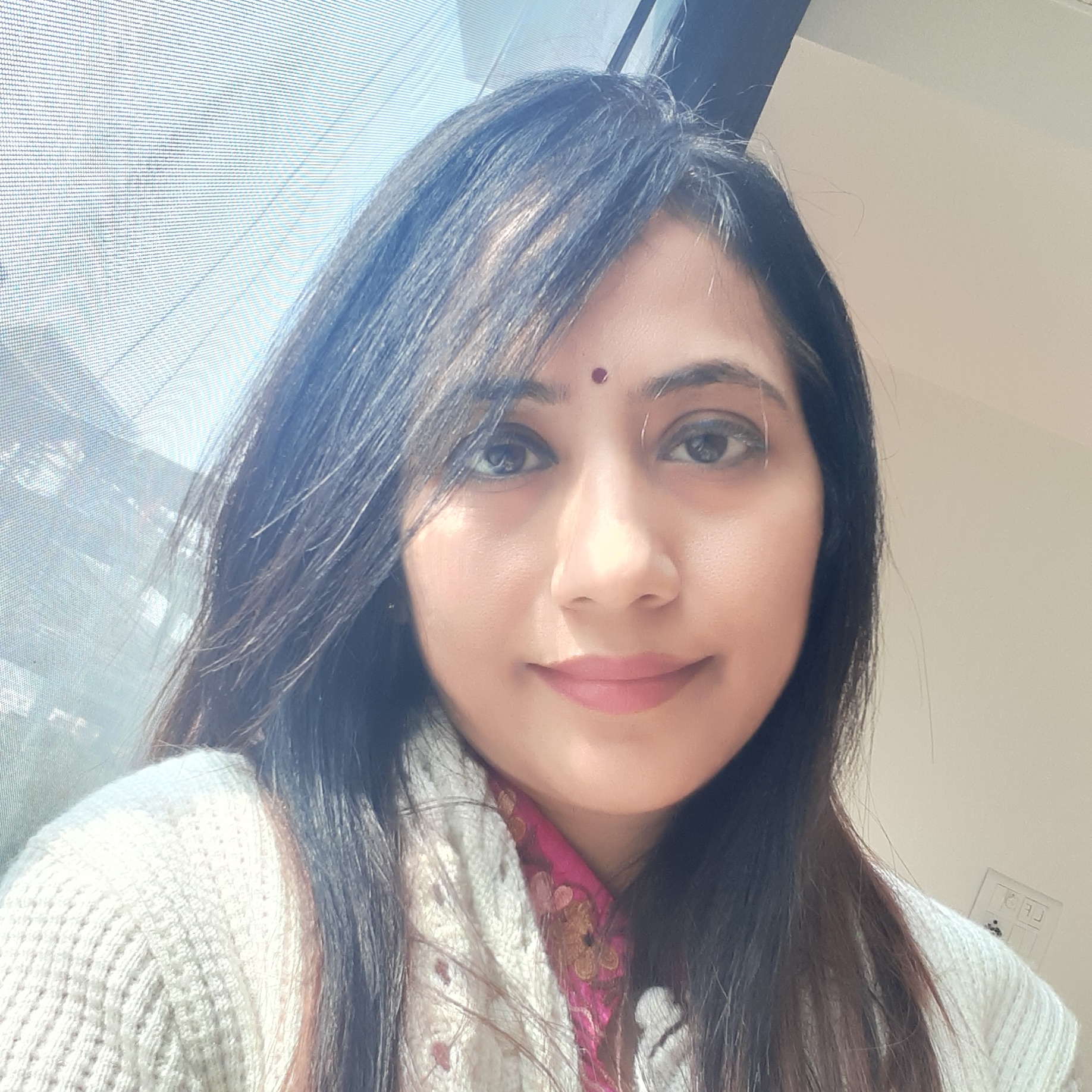 Anita Sharma is a renowned filmmaker who has directed more than 15 short films. All of her films have got the support and love from millions of viewers. Few of her films like Ilish and The Coat have got International recognition as well. ‘Ilish’ had been screened twice at Indo-German film week in Germany, in year 2017 & 2018 . ‘Ilish’ was the also the winner of the contest “Love ke side effects” organized by Pocket films in 2017.The Coat was among the top three short films from India, which were selected for screening in River to River film festival, Italy in 2017. This film will also be screened in PVR cinemas in all the four metro’s on 27th and 28th Nov, 2019. Recently her short film “Freedom” - which is based on women empowerment won the Consumer film festival award organized by CFBP. Anita was writer, cinematographer and editor of this film. Award ceremony and special screening of the winning film was organized at Taj Lands End, Bandra, Mumbai by Bajaj Group. Her 4 films ( Geelo Registhan, The Coat, Ilish & She is missing) are running on Disney+ hotstar.