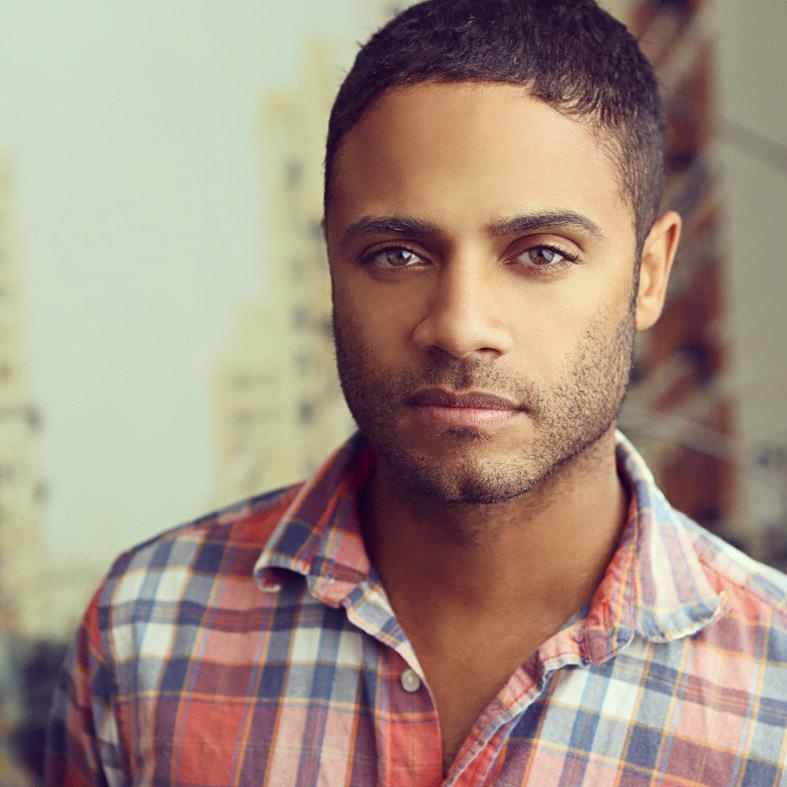 I grew up in New York on Long Island's East End. Partially raised by my grandparents who were avid fans of Hollywood classics, I developed a passion for film. At 18, I moved to New York City to study Mass Media/Human Behavior at NYU. While fulfilling an art requirement, I discovered and fell in love with photography. This newfound love allowed me to combine visual narratives with the study of human behavior. I moved to Los Angeles after graduating NYU with honors, to pursue acting and had a very successful commercial and print career working for brands including Coca Cola and Tommy Hilfiger. After working with the best in the business, the behind the scenes is what genuinely piqued my interest. Viewing the business from the other side of the lens was my moment of purpose. In 2008 I opened Marc Cartwright Photography which developed into a successful business of photographing established and up and coming talent in Film and television. I have placed my work in various publications both domestically and internationally. In 2013, I was asked to co-produce and be the direct the award winning web series Dating Pains. This experience cemented my love of filmmaking and created a deeper desire to explore the art. The full circle of my love for Hollywood classics as a kid, to creating visual images with the respected Hollywood actors has been a rewarding journey of purpose. 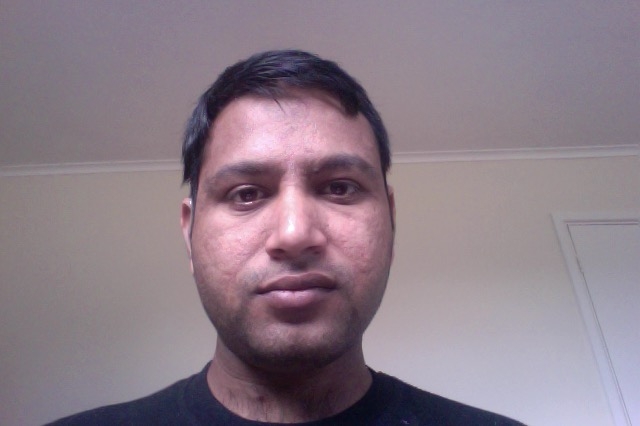 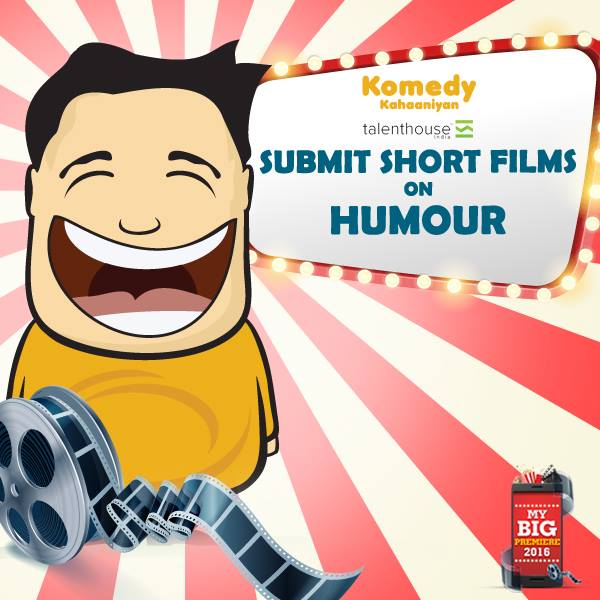