Short films have emerged as a universal experimental platform for both professional and amateur filmmakers alike. With the proliferation of high-quality digital technology at relatively low prices, every film enthusiast wants to embark on film making and short films are the first stepping stone in that effort. You’ve chosen to film. Chosen to put together a visual piece of art if we may say so. Today when anyone with a camera can, in theory, make a film... how will you make your short film stand out? What you intend to do with your film is what the shortfundly International Short Film Festival is all about. We will be what you create. SFIFF(Shortfundly Internation film festival) is the unique event in India which showcases talents to short film making. It is the only annual International Short Film Festival happening in India with awards in all categories. Additionally, Whoever submits your film to our festival gets the opportunity to stream in our shortfundly premium platform. It will help you to earn throughout life. Don't miss this golden opportunity. All the best for your efforts in filmmaking. We are looking forward to reviewing your artworks and critically analyze the masterpiece in depth. Why SFIFF? We believe Awards and recognitions are not just honors which will feature prominently in a person’s obituary. Rather, it shapes an emerging artist by giving more responsibility on their shoulders as a filmmaker. By hosting a diverse range of awards in the key departments of audio-visual media, we provide the best opportunities for emerging filmmakers, documentary makers, musicians, and photographers to receive such recognition. Also, SFIFF has no barriers to submitting films and documentaries. The festival will showcase the worldwide submission of Fiction, Drama, Experimental, Horror, Human Rights, Religious, Sci-Fi, Women, Underground, Comedy, Asian, African, Adventure or any genres in the art of visual storytelling.

To submit a film, you must have created the project yourself, own the rights (or) have permission from the owner of the content to submit the film to us. The Shortfundly International Film Festival of India would not be responsible for any such IPR issues. Please read all the rules and requirements before submitting your project: * No restriction in a short film release date. * Submissions should be done in accordance with the runtime mentioned in the categories. If not done so, the films wouldn't be considered in the competition. * Short Films Above 40 Min Will Be Disqualified (40 Min is The Limit). * All fees are non-refundable. * Student filmmakers are encouraged to apply but must enter which film school they’re currently pursuing (or) from which film school they got persuaded. Also, Student/Diploma films cannot be considered as Director's First film. * SFIFF is not responsible for corrupted or non-functioning films. * Good to have subtitles to your short films and it brings additional values to your submission. * We do not accept amateur videos, extremist or propaganda content from religious or political organizations, films involving politics/films promoting political agenda, pornography, video resolution less than 720p. * We don’t accept scripts. The Best Story category is based on the story of the film. * Shortfundly International Film Festival is a competitive event and all films selected in any category will be notified via email. If not notified or shown selected in FilmFreeway, your film would not be eligible to participate. * All genres are considered eligible for nomination into one or more competitive categories. * We place no restrictions on your work in terms of premiere status or whether your work has been made available online. * By submitting your film, take note that SFIFF is hereby granted the right to utilize an excerpt (trailer/teaser/poster/stills) from any film submitted for promotional purposes. * By submitting a movie to SFIFF, filmmaker/producer takes the whole responsibility of copyright issues of music, script, and other creative and technical aspects of the film. * One entry fee per category. The same film can be entered into one or more categories, but each category requires an entry fee. * For the Documentary category, the film could be of any genre. * We retain the right to change the date, fee of the film festival under any unforeseen circumstances. All filmmakers will be informed about any changes through our online platforms. * Animated Films Above 40 Min Will Be Disqualified (40 Min Is The Limit). * We Will Take MOV, MP4 Files If Someone Has Their Films In Youtube, Vimeo Send Password And Links So That We Can Download. Note: ----------- * We Will Not Accept PORN/Trash Works. * SEND COPYRIGHT FREE WORKS. * THE FESTIVAL DIRECTOR, COMMITTEE / PRODUCER / JUDGES HAS THE RIGHT TO ACCEPT OR REFUSE ANY FILMS WITHOUT ASSIGNING ANY REASON WHATSOEVER. * DECISION OF THE JURY REGARDING FILM SELECTION WILL BE FINAL. NO CORRESPONDENCE WILL BE ENTERTAINED IN THIS REGARD. By submitting to SFIFF, you agree to all our terms and conditions. 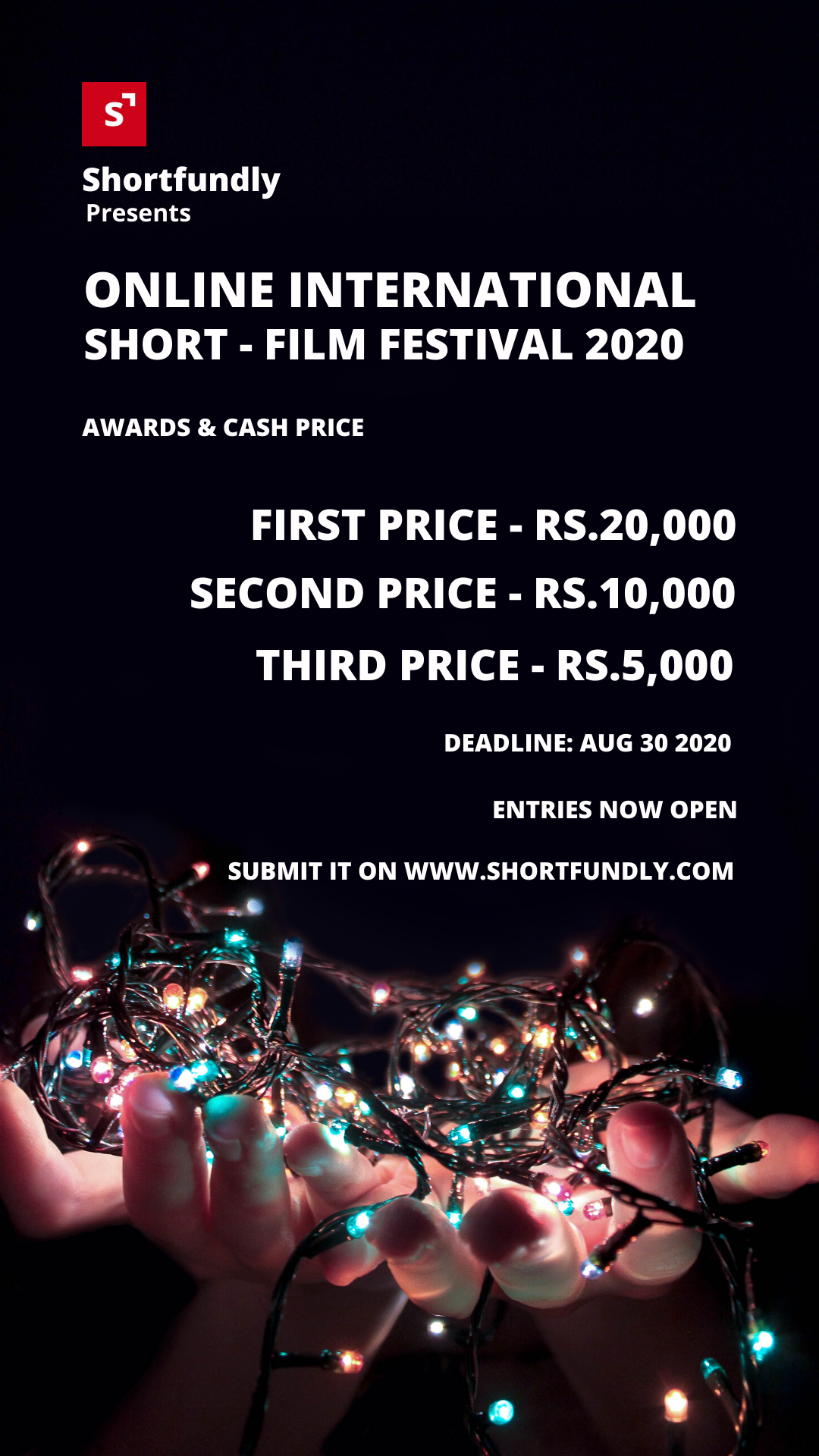